Cash in a post-pandemic world 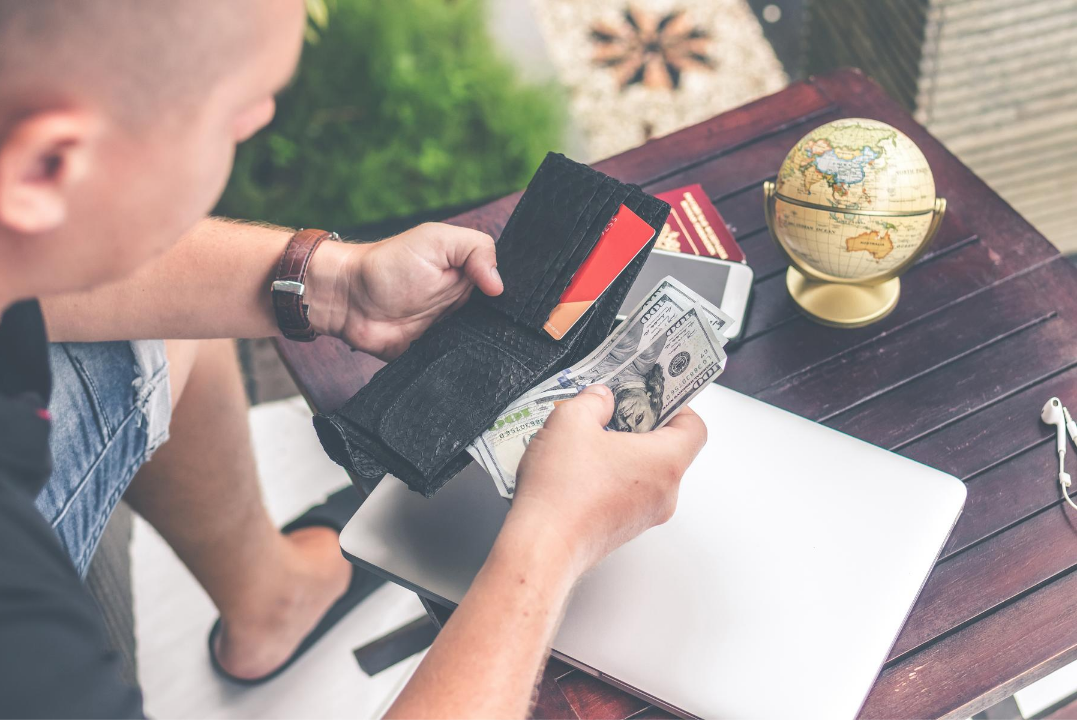 “Cash is king” they say, and one could argue, it is one of the dirtiest kings out there. Research on the contamination burden of currency points to the benefits of a cashless society, and whether this solution may seem constrictive, imperative, or even futuristic to many of us; 2020 has shown an increasing need to take action and prevent the spread of pathogens in our communities. The world will simply not be the same after Covid-19. Airports, schools, and social gatherings will be different, will our transactions be affected as well?

First, let's take a look at what we carry on mostly every dollar.

How contaminated is the dollar bill in my pocket?

A recent metagenomics study identified a variety of microbes in $1 bills in New York City. Amongst the most prevalent microorganisms found were: Propionibacterium acnes, Staphylococcus epidermidis, and Micrococcus luteus (all mostly found in human skin). P. Acnes, the bacterium responsible for causing chronic inflammatory acne (cia), was substantially more present in the samples. While cia is not considered an infectious disease, it is caused when P. Acnes comes into contact with an individual that shows favorable dermatophysiological conditions. 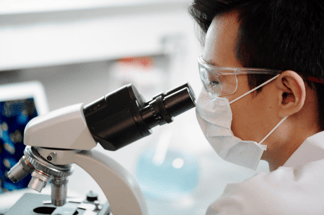 The problem lies not only in the nature of the pathogens or microbes that can be found in cash, but in the quantity of them. Another study done in western Ohio found bacteria in 94% of one-dollar bills analyzed. That means, more than 9 out of 10 bills we touch will have some sort of contamination. The data gets even more alarming. Currency may play a role in the transmission of methicillin-resistant S. Aureus (MRSA), as it was found in dollar bills along with other currencies. According to the World Health Organization (WHO), antibiotic resistant bacteria are one of the biggest threats to global health. 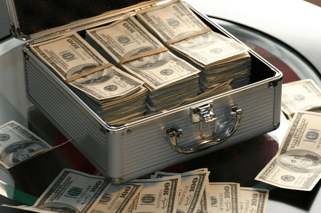 Besides transmissible diseases or microbes that can directly impact our health, cash is also the carrier of illegal substances such as cocaine or methamphetamine, and some suggest counting machines might be greatly contributing to be the spread, as contaminated cash gets mixed with new bills. While the Federal Cash reserve has a protocol in place for dealing with contaminated currency, the process is not specific to biological molecules and does not include coins.

Disinfection from biological pathogens and substances beyond the laboratory is now more necessary than ever before. In the midst of fighting a global health crisis, ensuring that every transaction is clean can be the next step towards keeping our communities safe.