Rnase and Virus inactivation, how do we know they're not coming back? 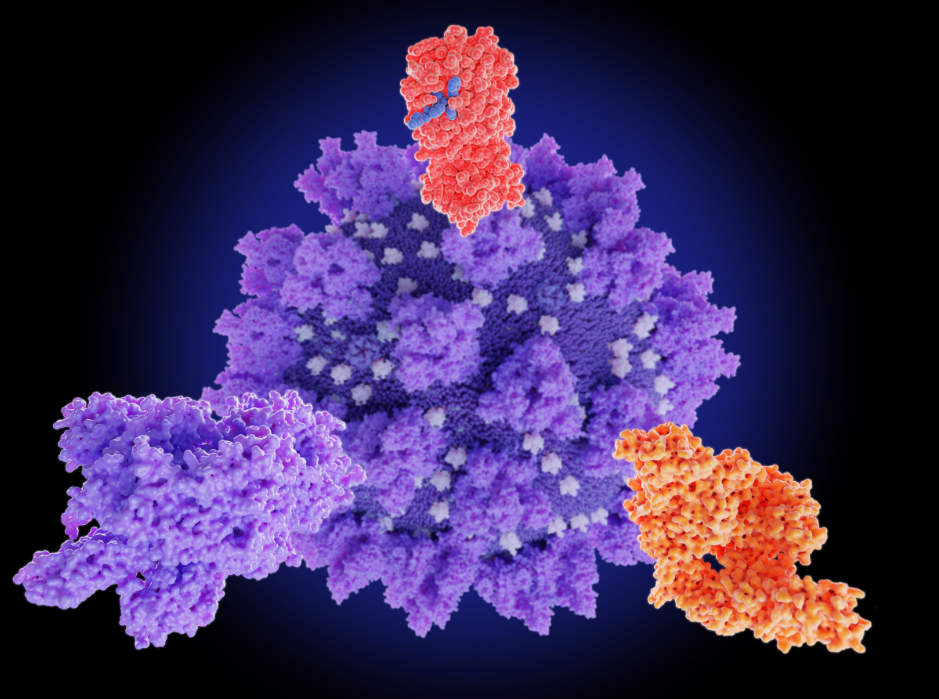 UV inactivation is increasingly gaining traction among laboratories and manufacturers as a disinfection and decontamination solution.  It is a clean and rapid method for either elimination of contaminants or preparation of viruses for vaccine development; and it's proven to overcome challenges presented with chemical or physical decontamination.

A common challenge in the decontamination sphere is the possibility of reformation. RNase A for example, a detrimental enzyme to RNA assays has the ability to partly refold itself after being denatured by some chemical or physical agents such as autoclaving. So, does this phenomenon occur with UV LED decontamination? 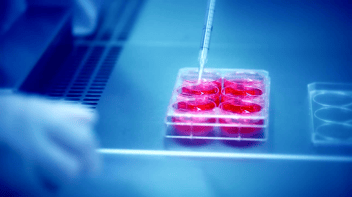 According to Phoseon's assays with RNase A, there is no evidence of reactivation to date. After its inactivation, RNase A was observed for several days, both on surface and in solution, in the presence and absence of light, and after running a fluorescence assay, no activity was detected.

RNase A can refold if denatured, however, the biochemical mechanism of complete UV-LED inactivation acts in a way in which regaining of function is not possible. The wavelength used for optimal inactivation of RNase A is 278 nm, which is known to target amino acids proximal to disulfide bonds. Through activation of amino acids such as tryptophan with 278 nm, disulfide bonds are disrupted. This potentially occurs through breakage of a bond within the cysteine, which prevents the disulfide bond from reforming even after the conditions that caused the break are removed. The disulfide bond disruption causes loss of secondary and tertiary structure, therefore preventing functionality. Further research is needed to confirm this mechanism of action.

An interesting and crucial finding in the Phoseon's RNase A assays is the partial inactivation of the enzyme. Through UV dosage modifications, it is possible to monitor and control the degree to which RNase A is inactivated. This has led our life science experts to believe that UV-LED inactivation is a highly controlled approach which could bring about partial inactivation of other molecules or microorganisms such as viruses.

What is the mechanism for virus inactivation with UV LED? 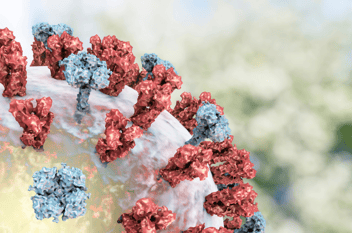 Most viruses that affect mammalian cells are surrounded by a phospholipid bilayer (or protein envelope) that must interact with host cells for infection to happen. UV LED inactivation relies on this principle and affects the proteins of the virus before it has infected the cell. By disrupting the protein structure through the same mechanism of RNase A inactivation (with 278 nm preventing disulfide bonds from rebinding), viruses are unable to infect hosts and are therefore considered inactivated.

UV light can penetrate the virion through the outer envelope or protein coat into the genetic material, affecting scaffolding proteins or causing inactivation due to nucleic acid alterations.

All in all, UV inactivation is long-lasting and effective because it targets biomolecules at the protein level. Phoseon's life sciences research team is continuing to develop new methods of UV disinfection and decontamination that explore the benefits of this technology.