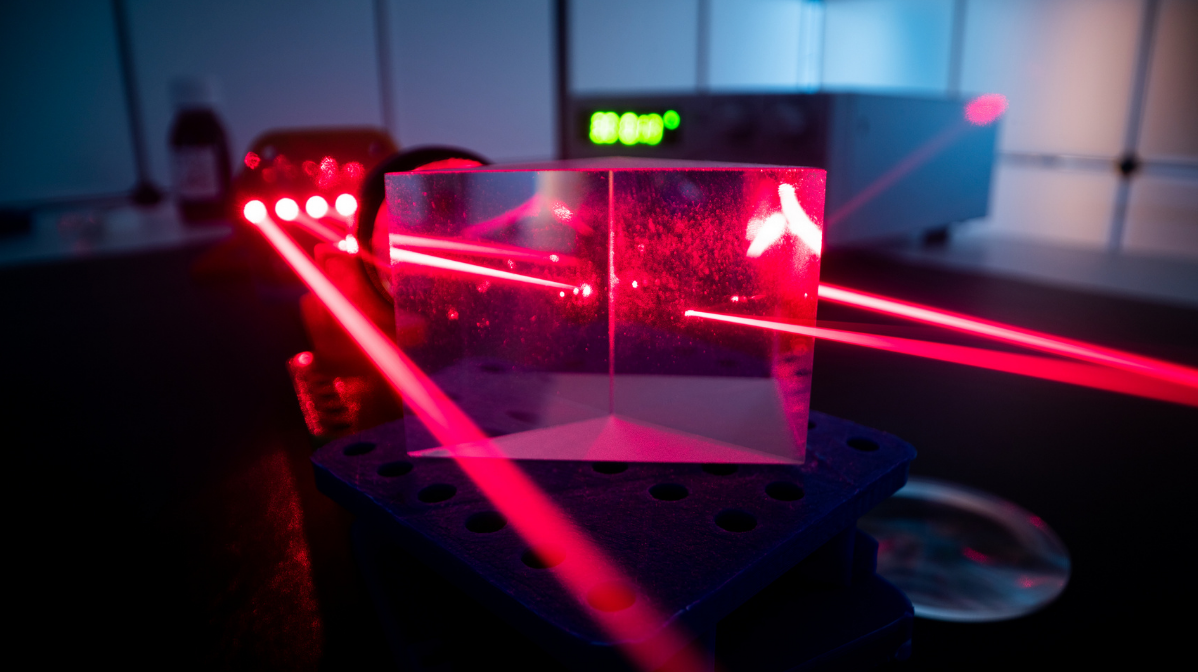 What are the limitations?

Traditional liquid chromatography (LC) separation and detector strategies are restricted in the variety of organic solvents that can be used because of the inherent organic chromophore competition for UV absorption at short wavelength regions, such as the UVC region (100-280 nm). This competition for the finite number of photons within the wavelength spectrum can negatively affect the overall detector sensitivity and lead to background detector saturation. To avoid this contention, the solvents traditionally used in LC applications are restricted to organic modifiers that have higher UV transparency, or the UVC wavelength region cannot be used for some separations. This results in a potential loss of the target compounds’ sample solubility and subsequently limits the loading concentration of the application. This constraint also affects even the choice of selectivity additives that can be used to enhance peak resolution. These limitations in additives and compound solubility disproportionately affect preparative chromatography applications because of the relatively higher solute and sample concentrations. 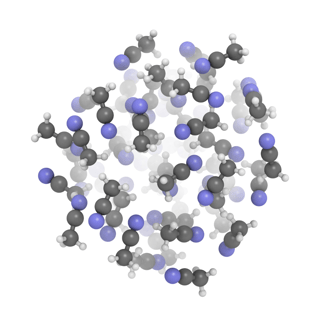 What are their implications?

The majority of LC applications are using a two-solvent system (organic-aqueous) that involves some type of mobile phase additives, such as pH buffering or ion-pairing agents. For example, the additive trifluoracetic acid (TFA) is a common, volatile additive that is a noncorrosive strong acid useful for protonating bases. In addition, TFA alters the observed chromatographic selectivity by acting as a mild ion-pairing agent and is commonly used to enhance peak shape. Typically, only a small amount is used, around 0.1% of the total volume, however, even at trace concentrations, it can cause baseline drift and suppression under short UV wavelength or mass ionization detection. These adverse effects are exacerbated by the presence of impurities and necessitate the use of high-grade and expensive reagents to circumnavigate competing absorbance issues and limit the amount of TFA allowed presently. Sensitivity in the mobile phase UVC transparency exacerbates LC pump mixing noise, which leads to common high-frequency or baseline noise seen in short-chain peptide application, under TFA conditions. 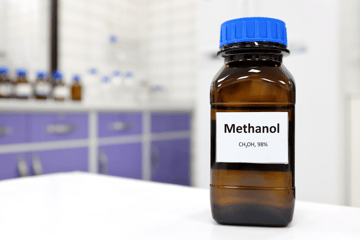 The competition for absorbance at short wavelength UV influences the selection of main organic solvents used in the chromatographic application. For example, the two most common reversed-phase chromatographic solvents are acetonitrile and methanol. Both offer unique chemical selectivity benefits, however, under low UV analysis conditions, the use of methanol is often limited and restricted to a higher quality grade due to an inherent higher organic signature in the UVC region.

How is the chromatography industry overcoming these constraints?

A Phoseon researcher was asked in a LCGC interview how solid-state diodes are supporting detection goals.

LCGC: How are LEDs leading the way into this change?

Taggard: When it comes to resolution, the name of the game is power. In keeping with the Beer-Lambert Law, limits of detection (LODs) and limits of quantification (LOQs) can be significantly improved with more power. And LEDs have huge amounts of power—5 W/cm2 in some cases, which is incredible!”

Hear the Rest at the LCGC Podcast here